Knocking Some Sense into Myself

I had a mild concussion last week.  Before I tell you how it happened, let me just say that it was so
incredibly stupid that I asked my Facebook friends to help me come up with a more interesting story.  There were so many excellent suggestions that I couldn't choose just one.  Instead, I combined them into one brilliant and incredibly believable (not!) explanation for my injury.  And here it is:

I was having hot sex on a bucking horse that slipped on ice from an ice bucket challenge while being attacked by a cougar.


Okay, now it's time to sheepishly admit what really happened.  I slipped getting out of bed (I was holding my chihuahua, Kayla) and hit my head on the corner of the nightstand. So now you understand why I needed a much more interesting story.


When I fell, I didn't lose consciousness right away but rather when I tried to go down the stairs a few minutes later.  I woke up to my find my chihuahua, Kayla lying comfortably on my stomach.  Glad I could be of service to her in my hour of need.

I laid down on the sofa for awhile and felt better so I didn't go to the hospital.  Over the next few days, I continued to have a slight headache and I was worried about riding again without having my brain checked.

I went to a nearby HeadFirst Sports Injury & Concussion Care Center, fully expecting the doctor to tell me that I was being ridiculous and there was nothing wrong with me.  A quick exam (touching my finger to my nose, trying to put one foot in front of the other and walk in a straight line), she said, "Yes, you do have a concussion."  She also told me that they no longer do CT scans for possible concussions because 1 in 2,000 patients will develop a brain tumor from the test.


Instead, I had to sit at a computer and take the 30-minute ImPACT test that measures verbal and visual memory, processing speed, and reaction time to a 1/100th of second.  The six modules of the test are designed to assess attention span, working memory, sustained and selective attention time, response variability, non-verbal problem solving and reaction time.

Personally, I think the test is designed to make the user feel like a complete idiot.  I don't think I could have done any better before my concussion.

The first module of the test focuses on "word discrimination."   Twelve words flash on the screen for about two seconds each.  The words are shown a second time.  The program shows pairs of words and ask which one of each pair was part of the series.  That happened about 25 times.  Okay, not so bad.  I got 100%.  I'm feeling pretty good about myself.  A little old concussion couldn't stop my high-powered brain! 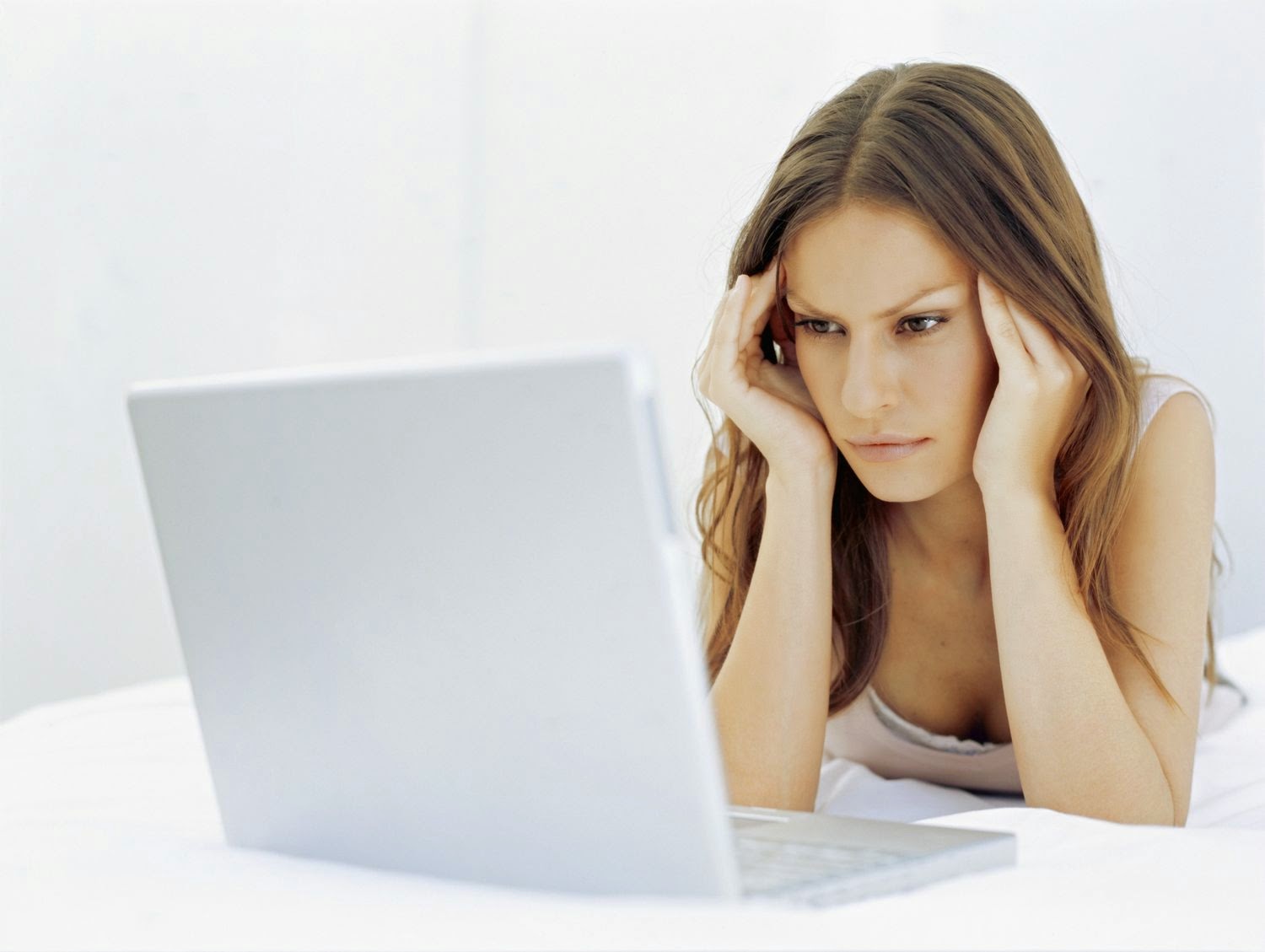 The next module tested "design memory."   The sample showed a different design (aka squiggle) on each of three pages and I had to (try to) memorize them.  No problem.  I aced the practice test.  I was ready for the real thing.

And then one by one, 20 different squiggles flashed on the screen.  WTF?   I was supposed to be able to remember one from the other?  Yes.  The test consisted of two similar designs per page and I was expected to choose which of the squiggles was shown earlier.   Concussion or not, it was nearly impossible to tell them apart. 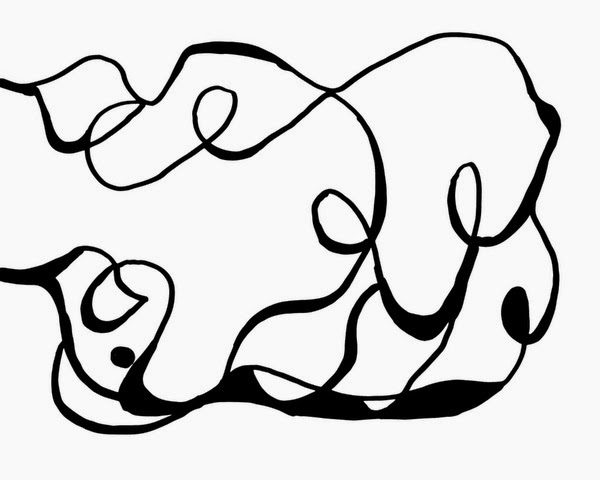 I was feeling discouraged.  The next few modules were fairly easy.  One module, for example, tested response time.  If a red square flashed on the screen, I was supposed to press Q; a blue circle, press P.  Pretty easy except if I tried to do it really fast, my fingers would get twitchy and I'd hit the wrong key by accident.

The next module was another brain muddler.  There were eight shapes on the screen numbered one through eight.  A shape would appear on the screen and I had to press the corresponding number.  No problem since they left the shape and number key on the screen--until it disappeared.  Then I had to remember which number was assigned to each shape.  Oh brother.

After completing all of the modules, the f...ing squiggles reappeared.  I was supposed to remember which ones were shown 20 minutes earlier?!?  The screen flashed "INCORRECT" in red every time I got a wrong answer.  Needless to say, there was a lot of red. 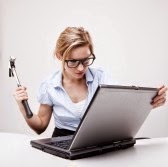 When the test was over, I went back to see the doctor who nicely said, "I would like to see you do better on the test.  Come back when your headaches end and take the test again."

I'll take the test again the next time I have a concussion.

If you would like the challenge of taking the test (and the opportunity to feel stupid), go here and scroll down to Section 3: Baseline and Post-injury Neurocognitive Tests.